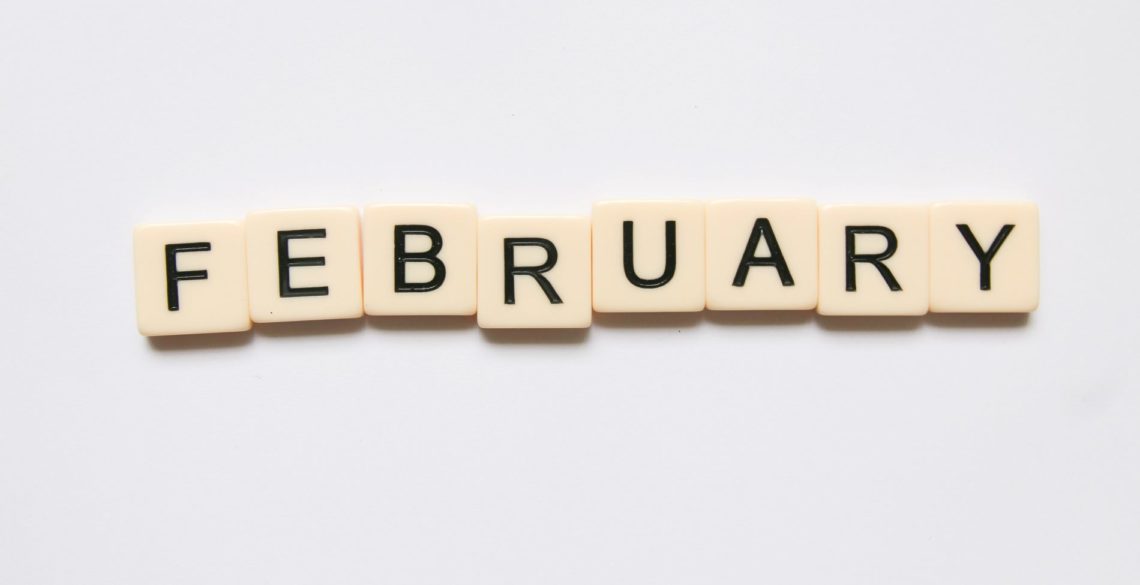 February was a funny old month. I struggled with restlessness towards the end and I have no idea why. I’m working on getting myself out of this restless rut though. If doing these lists has taught me anything, it’s that if I ever feel down during a month I know I will feel better soon. Looking back on what I loved last February, I can’t believe time has gone so quick. This is what I love this month:

I stumbled upon Camila Cabello’s album because I like her song My Oh My that’s always on the radio. After giving her album a listen I discovered it’s full of beautiful love songs, my favourite being Used To This. I’m obsessed with the lyrics and the music. It’s about that stage where you go from friends to being in a romantic relationship, at first it feels different but it’s right. It sounds so intimate, the way there are small pauses in the music almost like breathing, with Camila’s echoes in the background… it’s just gorgeous.

I say your name, just listen
Doesn’t it sound different?
Never whispered it this way

To Die For – Sam Smith

I like a lot of songs this month by artists I’m not actively seeking out. Sam Smith’s new one is great. It’s melancholic and sad, with impressive vocals. Also like the sample from Donnie Darko which Jake Gyllenhaal re-recorded for the song.

I can’t explain why I find this so funny. Probably cause it’s dumb.

Ice Age baby gets what he deserves 😤 pic.twitter.com/rVyZWPIfqe

I was pleasantly surprised with some of the Oscar wins this month. A lot of my dream wins actually came true, like Parasite! Very happy for Bong and team.

Bong Joon-ho did 100% what any of us would do if we won more than one Oscar: he made them make out pic.twitter.com/br7YqVlhwF

Beginning of the month I was trying to cram as many Oscar nominees in before the ceremony, but since then I’ve only been to the cinema a couple of times and only watched a few films at home. Most of my free time at home has been spent re-watching Modern Family. I’ve finally got to season 5 which is where I stopped watching a few years ago and it might be my favourite season yet- it’s hilarious.

The Invisible Man was an unexpected thrill. One of those films where I’m still thinking about it a few days later and looking up Reddit threads discussing the film because there’s so much to it.

One film that I want to SCREAM about is the Safdie brothers chaotically incredible Uncut Gems which is on Netflix. I think on a re-watch I might rate it higher than 4/5. Uncut Gems feels like you’re constantly on the edge of your seat, it’s tense and thrilling. Adam Sandler has never been better, it’s an injustice he wasn’t nominated for more mainstream awards. 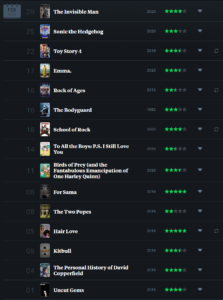 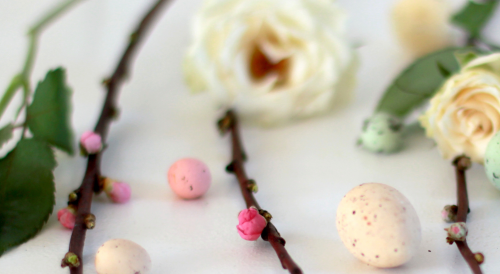 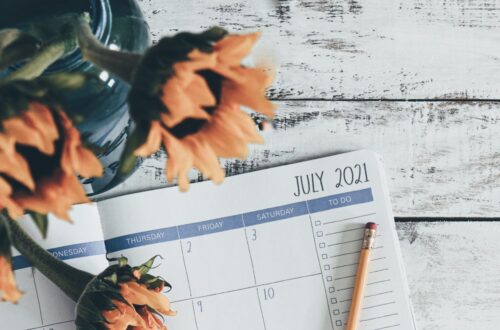 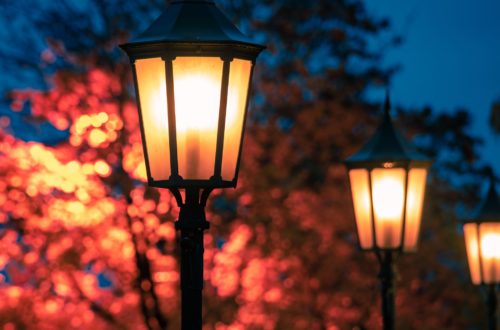