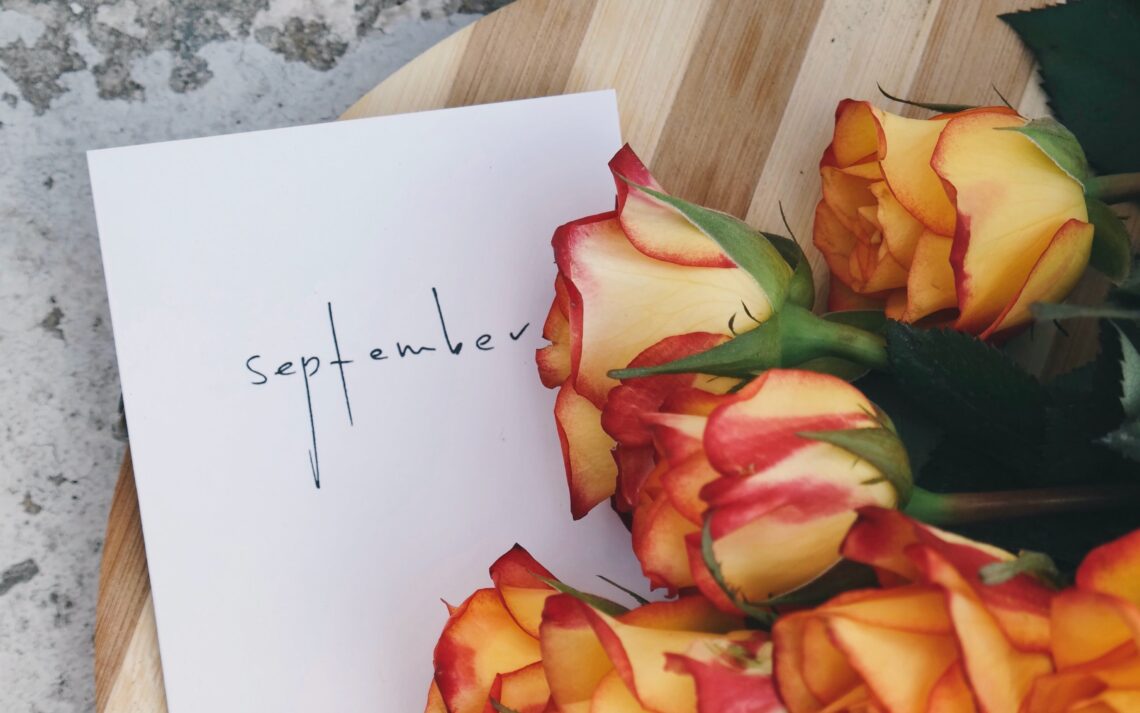 Another quick month. Don’t quite remember how I felt during it. It got colder, darker earlier, all the while I was doing the same old things I’ve been doing most of the year: watching things, staying home, scrolling online. I will need to make sure I spend October prioritising my mental health, because I can slowly feel myself getting into a slump.

Here is what I liked:

I don’t know if this trend is still happening, but for a week I was really laughing at the ‘X once said…’ videos on Twitter. I love the Succession Tom Wambsgans once said, The Umbrella Academy Diego Hargreeves Once Said ones and especially the David Rose one.

I don’t care for the context. Just know I didn’t stop laughing for hours.

It’s like a modern renaissance painting. There’s so much to enjoy.

When you need a hand getting your new jeans off. pic.twitter.com/Gz7DnklrKg

Bale coming back to Spurs

I’m suddenly interested in watching football again. I adored Bale when I was a teen watching Tottenham. Buzzing.

While I’m gutted that the circumstances of this year has meant that we missed the Emmy red carpet and any funny ceremony moments, I was really happy with a lot of the big wins this year. I loved Succession and felt it really excelled in season 2 so I’m glad it won some big awards, especially Jeremy Strong for Kendall Roy. Similarly, I was really pumped that Schitt’s Creek got the recognition it deserves. A beautiful show.

I saw Tenet this month, the way Christopher Nolan intended midday and wearing my mask. I didn’t think it was as good as Inception or other Christopher Nolan films personally, but I did like it and know I will like it more on a rewatch. I watched The New Mutants too; the less said about that the better.

I’m writing this a few days into October as I was away at the weekend, so by now Cineworld have announced that they’re closing their cinemas from Friday. I’m gutted.

Before the announcement, I woulds say The Broken Hearts Gallery was the best film out of the five I’ve seen since returning to the cinema when they opened back up in July. Now it’s also the last film I’ve seen at Cineworld before they close. Hopefully they can reopen next year at some point.

This doesn’t change the fact that The Broken Hearts Gallery was one of the loveliest, purest, happiest, cutest films I’ve seen all year and the best one since I returned after the first closure. It was just a joy! I love Geraldine Viswanathan, who is delightful in everything I’ve seen her in before (Blockers and The Package) and thought the best friends were hilarious. The more I thought about it after, the more I realised I enjoyed it because it made me feel good.

Two Netflix originals that are worth talking about are I’m Thinking Of Ending Things and The Devil All The Time. I wasn’t blown away by either of them, however both had great performances. TDATT proves Tom Holland can do dramatic, and ITOET is the kind of film that actually benefitted from a streaming service release because begs for a rewatch.

I also watched The Babysitter in time for the sequel Killer Queen this month and had a blast! They’re not serious at all and completely silly, but so entertaining.

Finally finished my rewatch of The Office in September, binged Katherine Ryan’s The Duchess quick and have even started watching live TV again.

I’m loving the return of The Boys. I hate everyone obviously and can’t wait for the final episode of season 2 to see what happens to Stormfront, because she might be the devil in disguise. The zingers this season are hilarious.

Continuing the superhero theme I thought I’d tackle HBO’s Watchmen after it won at the Emmys and was shocked to see it wasn’t like The Boys or a typical superhero set up at all. Regina King truly is great force. I can’t say much without spoiling it, so I’ll keep plot details minimal. It would be great if the show sticks to being limited, event though I could easily watch another season!

Other good films I watched this month include Bad Education which was a great surprise and Work It on Netflix, which had no right being as good as it was for a cheesy Netflix film. 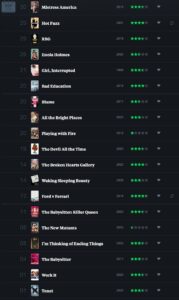 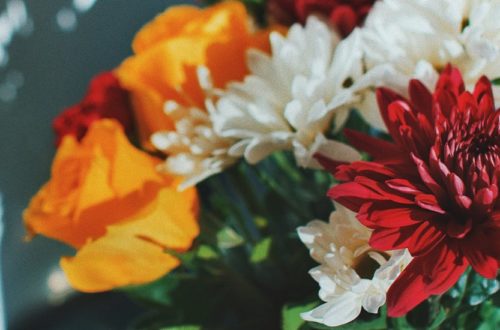