Let’s talk rules. I’m a stickler for the rules and when creating lists, I need to know what my limitations are. So I tend to go by the guidelines of: stick to a location and year of release. So I only consider films released theatrically in the U.K. during 2019 as my contenders. Not films I’ve seen for the first time this year, if so This Is Spinal Tap would have made it into the list. And it can’t be from any year, because The Prestige would be in my list every year. Some people don’t stick to rules like this, which is fine but I can’t do it! Chris Hewitt from Empire tweeted about the subject and replied to others discussing it which I thought was to the point and easy to get here, here, and here. I’ve seen three 2020 U.K. releases already which by my ruling count as next year and next decade, so these have not made the cut. See my 2020 watch list so far here.

Last note is that my top 10 differs from the order I’ve ranked in my 2019 watch list because I always think top 10s should be personal to as favourites not necessarily best. Sometimes these two things are the same, but most of the time they are different. What makes me happiest (or, for a lot of these films which are actually quite sad, what I connected with) is valued first in terms of favourites. 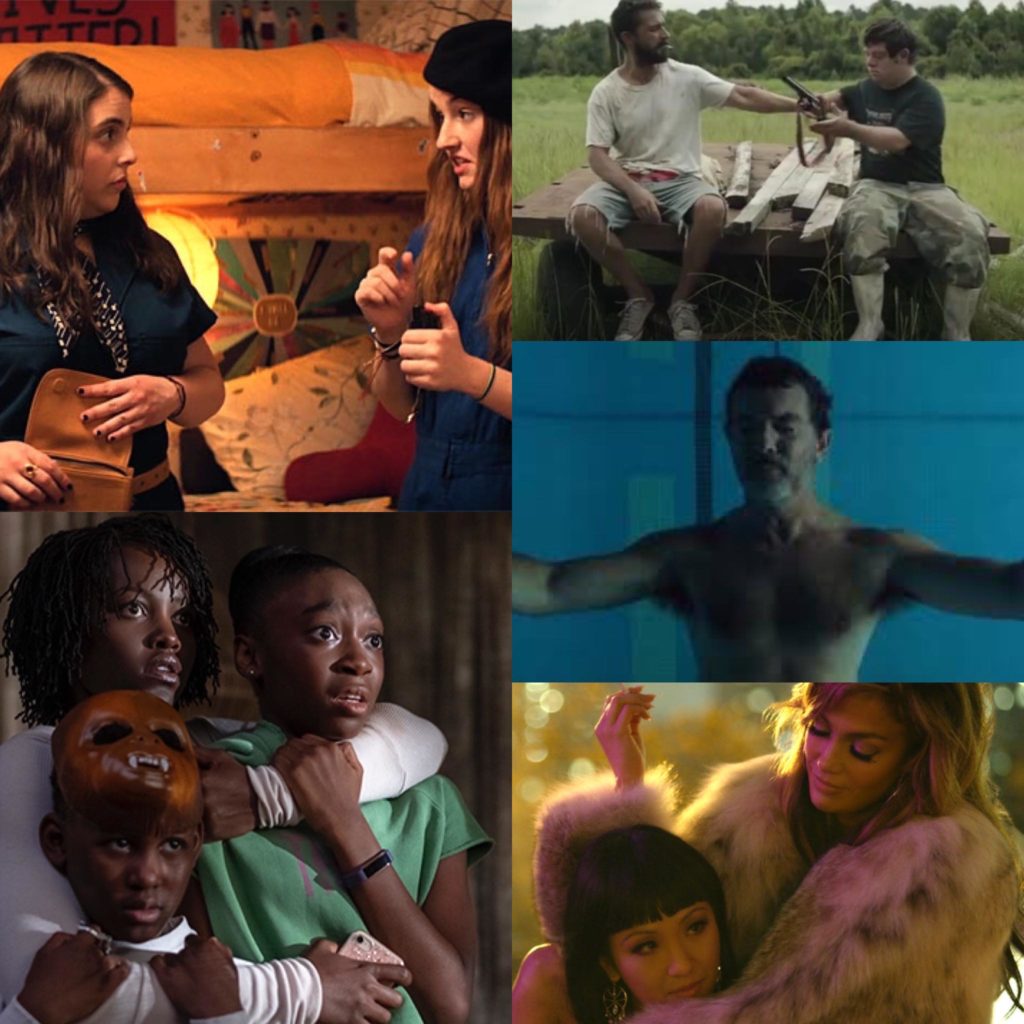 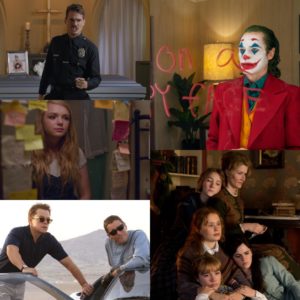 Upgrading to Letterboxd Pro was such a good idea. I love a good stat, especially when it relates to films or lists. So here are some highlight stats about my 2019 in film or you can see them all interactively here.