This blog is a few days later than I hoped, the first week of October is always so busy! I don’t know what it was, but I have felt the happiest in September. I’ve missed Santorini and it’s taken me longer than usual to adjust to the autumnal weather, yet I have felt really good mentally and physically. There was a lot of things I loved in September, so maybe this is why.

I finally watched The Boys on Prime and loved it. It’s a superhero series, based on a comic book, but it’s so much more than that. I’d describe the superhero elements as more of the show’s context, as it’s about corrupt systems, good vs bad, and is probably similar to what would happen if super beings were to actually exist among us. The cast are fab, especially Jack Quaid. I was really hooked on this and can’t wait for season 2.

I saw my favourite person live again, this time to perform songs from sweeter and thank u, next, plus the songs from Dangerous Woman that I didn’t get a chance to see back in 2017. It was such a great night seeing Ariana Grande live, plus I saw my favourite song NASA performed so now I’ll be happy forever. I wasn’t as close as this video below, but you can hear how talented she is. That note at 0:26!!!

Another television show I loved this month, but for different reasons. Unbelievable is based on the Washington and Colorado serial rape cases between 2008-2011 and one particular victim, who was charged with lying about her ordeal. It’s not a pleasant watch, I found a lot of it really tough to view however the performances are worth it. Toni Collette and Merritt Wever are extraordinary, in a good cop/bad cop set up but they both portray a pair of determined, brilliant detectives who are spurred on by the fact that these cases often never get results.

Even better than those two, which is saying something because they’re fantastic, is Kaitlyn Dever who I adored in the teen comedy Booksmart earlier this year, as Marie the victim who is charged for a false rape claim. Her role is the complete opposite to Amy in Booksmart, she’s been through the most horrific ordeal and has been treated poorly by police. It’s upsetting, touching and heartbreaking. I think Dever is going to get an Emmy nomination.

@guardian – “This is not a series about reliving trauma, but about healing from it”

Ultimately it portrays the difference it makes when a woman who reports an assault is not only listened to, but treated with compassion.

My own Eco page

In September I finally set up a new Instagram account purely to share posts about being environmentally friendly, something I’m trying more and more to do in my everyday. It’s mostly sharing little things I do and though I’m not anywhere near perfect, I hope it helps someone.

It must be the time of year Taylor releases her albums, but a lot of my favourite songs of hers always remind me of autumn. I said last month that I loved the whole album and my favourite songs were 9 of the 18 songs, but I have another favourite: Daylight. It’s sooooo lovely.

I once believed love would be burning red, but it’s golden like daylight

I have spent many a night reading through Caucasian James’ twitter feed, laughing my head off. Absolute comedy KING!!!

I watched a lot in September, new and rewatches. Particular new highlights include: It Chapter 2, The Farewell and Hustlers which is AMAZING! Get J-Lo that Oscar. I really enjoyed The Upside, the American remake of the 2011 French film The Intouchables starring Kevin Hart and Bryan Cranston, which I didn’t expect. It’s near enough an exact scene by scene remake, but the acting is great and the story is so good that it doesn’t matter that it’s the same. 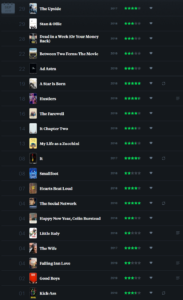 This month I promise to write more than monthly favourites, for no one other than myself. 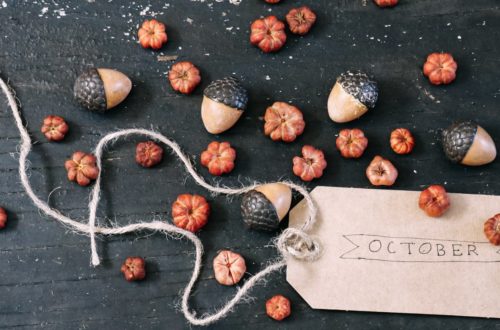 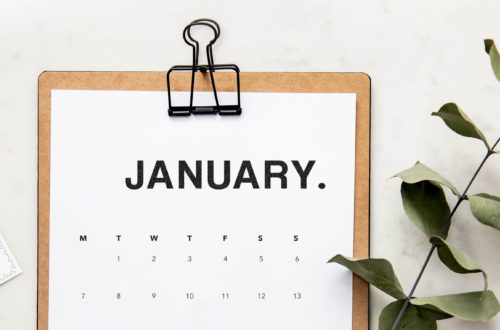