Watching The Broken Hearts Gallery (2020) last year made me realise there could be a reason why I like tracking things and keeping lists.

I like lists. I’m not just talking cleaning or daily to-dos. I mean things like 5 favourite films from 2013, 3 of the best things you did on holiday, all the books you read in 2008, or the 10 of the best photos from a day out. I like keeping lists and collections about things to remember and look back at.

Along with my comfort for lists, I’m sentimental too. Everyone has a memories box full of special things. My boxes include the standard memories: concert tickets, theatre programmes, holiday passes, mementos from weddings. Pretty basic memory box stuff.

While I might take ages to fill in photo albums and frames, I keep photos digitally like most people in the 21st century. Last year I had a big project to sort my photos into albums and save them in various places so I’ll never lose them. Part of me is sad digital photos are still so recent. What I’d give to have photos from the 1990s and early 2000s saved digitally.

The majority of my blog posts here, and in various blogs I’ve owned since I was a teenager, tend to list things I like. I keep a tracked list on my phone of any notable things that make me happy and update it monthly. I like to track what TV shows I watch, mostly to look back on at the end of the year but also because it’s good to go back to if I need to think of a TV show to recommend. I like using tracking apps like Letterboxd and GoodReads to list what media I consume, plus I get fun stats at the end of the year about what I’ve read and watched.

In the last few years I’ve begun to feel self-conscious about it. I worry people think it’s me bragging about things, especially during hard times like these when concentrating on reading books is tough. Not that I’m reading or watching a particular high amount, when I see people on social media fly through 50 films or 8 books a month, so my own tracking doesn’t compare in the slightest. I also worry it looks self-righteous and smug, but it’s for my own benefit more than anything.

Then last year I began to think about why I like keeping track of things.

The 2020 film The Broken Hearts Gallery, was one of the five films I saw in the cinema back when they reopened in the summer for a short while. I really enjoyed the film. It’s light and predictable, but sweet and leading lady Geraldine Viswanathan shines. I totally adore her in her previous films as well as in this. Viswanathan plays Lucy, a young woman who has kept something special from every relationship she has been in, seemingly because she can’t seem to let go and move on.

Later on in the film, the love interest Nick (played by Dacre Montgomery) finds out that there’s a bigger reason why Lucy keeps all these mementos: [Minor Spoiler] Lucy’s mother has Alzheimer’s. She doesn’t want to forget the relationships, even after they’ve ended.

I didn’t see it coming at all. Like I said, everyone has a memory box even if it’s only small. I didn’t expect there to be a reason why Lucy held onto everything, I thought she was just sentimental like me. Turns out it was another reason which I can relate to too.

I have my own story with this horrible disease because my Nan had it. My always happy, animal loving, super cuddly, constantly singing, smelling like peaches Nan had Alzheimer’s and it’s what took her from us too soon. I’d visit her in the care home she and my Grandad, her husband, lived in due to her condition and my Grandad’s other health conditions meaning he couldn’t live alone.

There were times I’d visit when she’d look at me and smile, as if she knew who I was. I know it was probably just her natural resting face, because she was a smiley person anyway, but I often look back and wonder if deep down she recognised me. There was another time where she did something she wouldn’t usually have done and the pain on her face when she looked at me will stay with me forever. I feel like she knew she wasn’t well and felt embarrassed. Those who have watched someone they loved suffer with a debilitating illness will know all too well how these moments, the good and bad, affect you.

Seeing this reveal in The Broken Hearts Gallery was at first emotional because it was relatable for all the reasons I said above, then a few days after I started to think about the way that Lucy kept mementos from her relationships. I realised that part of me is worried I’m going to forget things happening right now, in my life, when I’m older.

Though I have no solid evidence to back it up, I would say I have a good memory. I can recall specific events from childhood easily, remember work projects from years ago, certain smells trigger moments in time and I spend a lot of my time with family and friends talking about good memories. I know there is no scientific evidence that there is correlation with Alzheimer’s and having a good memory.

My Nan didn’t know much about her mother, as she passed away when my Nan was only three and was raised by her own Nan. Some research suggests Alzheimer’s and Dementia can be hereditary. That’s the main focus of the film Still Alice (2014) in which Julianne Moore plays Alice Daly Howland, a woman who is diagnosed with early onset of familial Alzheimer’s disease. Later in the film, her children have the option to take a test to see if they have the gene too. My great-grandmother passed away when she was young, so she never got to an older age to know if she had the gene that my dear Nan had in her later life, so it’s unknown whether it’s heredity for us. I don’t know what I would do if I was offered a test to find out.

I’m realising this is something that is playing on the back of my mind. The reason I keep track of things I like, the stuff I love, the films I watch and books I read. I don’t want to forget it.

I have this blog to write things occasionally. I keep lists both on this blog and written down in personal books. I save and organise posts on social media accounts. I keep scrapbooks and photos. I’ve even started a project where I interview members of my family to keep audio memories so we don’t just have visual memories. Clearly, saving memories is important to me.

I know I’m not the only person who is sentimental about memories and keeps track of things like this; I don’t doubt I’m the only person who worries about having a poor memory when they’re older either. What I do know is that I like keeping these lists, collections, and memories, because they make me happy, plus I never want to forget them. 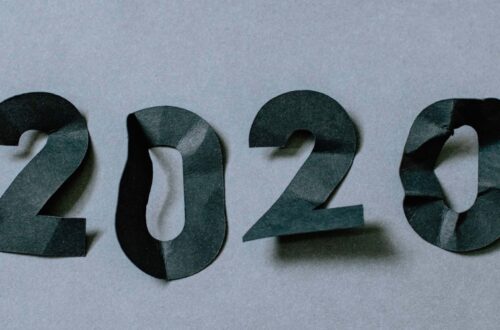 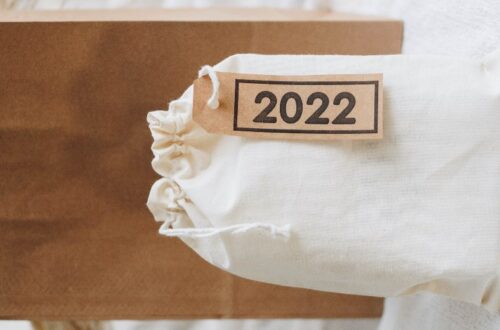 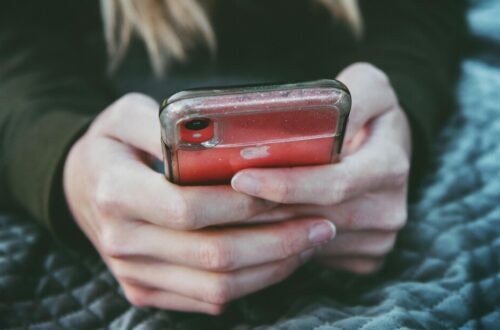