I can be really sentimental and nostalgic with certain things and, despite believing that time is a social construct and that it doesn’t really mean anything, I especially feel it at the end of the year. When it hits midnight on New Year’s Eve, I feel this big drop in my stomach. I think it’s because I feel like I’ve lost something, or there’s something out there that I won’t get back.

When the New Year gets into swing I tend to hate January. I feel like I’m already behind with things and the thought of a blank page terrifies me. Which again, I know is silly because it doesn’t mean anything. The end of 2019 feels like all this standard end of year gloom on a more intense scale, because it’s the end of the decade too.

I thought to ease myself into 2020 and the next decade, I would post a few rounds ups of things in my decade. A personal list for no one else’s benefit, apart from my own. I’ll do my yearly lists like normal, plus a decade one for each, because…why not. Let people enjoy things!

TV (good TV) wasn’t on my radar in the 00s, being 16 and younger during that decade there wasn’t many good age appropriate choices, plus nothing really hooked me. So I don’t know if it’s because I watched much more TV during this decade, but I found the 2010s were great for the television I saw.

Though I didn’t watch anywhere near enough television as I would have wanted and it’s a tiny fraction compared to those in online communities I’m part of, of the stuff I did catch a lot of it was high quality in my opinion. I missed loads of big shows (Peaky Blinders, The Leftovers, Hannibal, Barry, Fargo) and have a huge TV watch list (Veep, I need to finish Broad City, I need to finish The Handmaid’s Tale too), which I tell myself I’ll get round to eventually. Of the shows I did watch, here are some of my favourites.

[NB: My list only considered TV series which premiered in 2010’s (which means sadly, Parks and Recreation when it was in its prime did not make the cut!)]

In no particular order, my favourite TV shows of 2010:

I can’t remember many songs and albums between 2010-2014ish. I think being only 16-20, I didn’t really explore new things as frequently as I do now, plus Spotify and streaming services weren’t popular yet.

Hopefully next decade I’ll be able to see exactly how my music taste develops through the 2020s, with Spotify stats or whatever the next music streaming service is that replaces it.

Complete albums I have loved this decade include (no surprises here):

Particular songs I have loved this decade:

A playlist of my favourite music from this decade is on Spotify, but I still need to add loads to it!

Speaking of music, I was able to jump into another passion of mine this decade: watching musicals. Since working, I try to visit the West End once a year or so to see something.

Musicals I’ve seen this decade (in a vague order of preference):

My favourite songs from 2010s musicals:

I haven’t kept a list of books I’ve read this decade, which is disappointing. Even though I always talk about how I don’t read a lot for someone who loves reading, I probably read the most this decade having gone to university to study English. Off the top of my head, favourite releases from this decade I enjoyed are:

I really love hearing what other people have enjoyed in the decade, so please tweet me or let me know your favourite things! 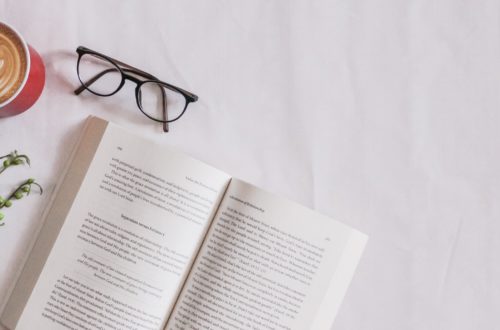 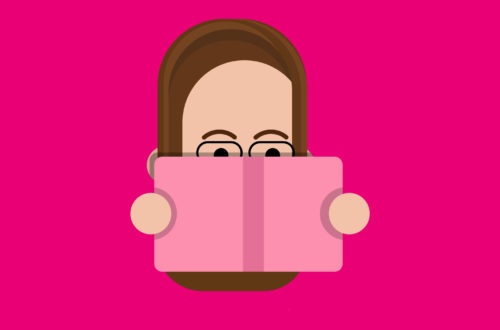