I saw a tweet that said November is like the Thursday of the year and I felt that. December is finally here!

November was good. I had an anxiety-ridden week which was tough, but had lots of happy days with my friends and family, visited Christmas markets, had afternoon tea, a lot of cinema trips and overall, nothing bad happened. Here are some of my other highlights.

Widows Makes Me Want to Invite Daniel Kaluuya to Rob Me

By Hunter Harris. AKA my new favourite writer.

I caught Widows at the beginning of the month and really enjoyed this female-led heist. It’s a Steve McQueen film, written by Gone Girl and Sharp Objects author Gillian Flynn, so it’s smart and stylish, filmed beautifully and gets top points for representation. What I loved most was the terrific cast, in particular the transcending, gorgeous British actor Daniel Kaluuya as ruthlessly terrifying Jatemme.

But the film isn’t what I’m classing as my favourite of the month, it’s this article written by a brilliant, hilarious, young writer Hunter Harris. Since I read it I’ve followed her on Twitter and not regretted it.

Her article gives Kaluuya the credit he deserves, while also being very funny. Here’s my favourite line:

“He is so compelling, so talented that if all he could offer would be waving to me at my husband’s funeral, I’d marry the next boy to ask me out on a date just so I could be widowed. Thank you, Steve McQueen, for this honor.”

Although it’s not really being ‘back’, when I didn’t stay long in the first place. I’ve logged back into my Letterboxd account, deleted all my previous ratings and reviews from over 7 years ago and I am determined to use it a bit more.

I like to be organised and Letterboxd is the best tool for organising films. At the end of the year I jump on the bandwagon to make my top 10, so using this site should make it easier to select my final list. I can also follow friends and view their lists. Follow me!

This video speaks for itself. It’s my contender for the Academy Award Best Pic.

Creed II just makes it into my November favourites, with only 4 hours to spare. But Tessa Thompson in particular is just magnificent.
Of course she’s bloody stunning for starters, but her role as Bianca in this boxing sequel is impressive. We see B progressing with her own career goals in the music industry, become an incredible mother, cope and not be held back by her progressive hearing loss and, what I found most impressive, be Adonis Creed’s equal.
Bianca just makes me love Tessa Thompson more than I already do.

I intended to be on my 10th repeat of my Christmas playlist by now, but I can’t stop listening to the latest album by Little Mix. LM5 has a more grown up vibe for the band and, like their previous songs (e.g. like Power and Salute), a lot of their songs are empowering female anthems.
Any song that has a digitally modified, husky male voice ask ‘Oh, you are the feminist type?’ for four powerful women to reply ‘Hell yeah I am!’ automatically becomes a favourite.
The songs on repeat are: feminist bop Joan of Arc, heartbreak song for your best friend Told You So and one to make you feel confident Strip.

Let me know what you’ve been loving this month too. 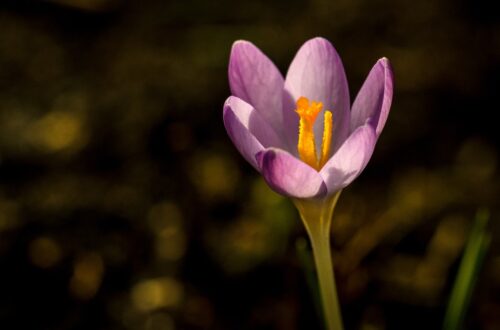 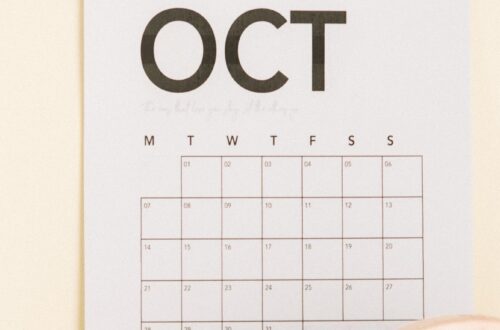 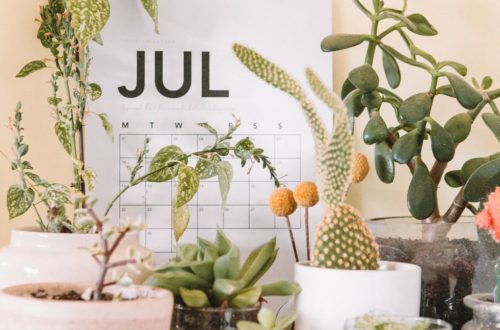