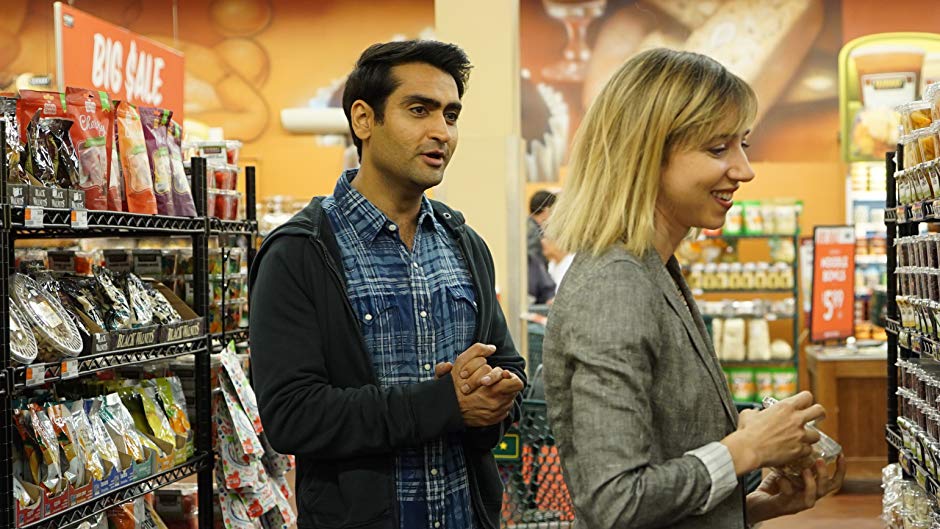 Like any intense film fan, I like to make a top 10 at the end of the year based on the films I was able to see. I wanted to share my top 10 of last year for my first blog post, despite it being 10 months into 2018.

In 2017 I saw 53 UK film releases (including two released via Netflix and a couple missed in the cinema that I watched at home). Additionally I watched Molly’s Game, a 2018 release, which isn’t included in my total. Last year I found it tough deciding on a top ten when I hadn’t seen Call Me By Your Name and Get Out yet. Nonetheless, I think I had a pretty good film year.

Here was my 10 favourite UK released films from 2017. The films I most enjoyed. 💙

1. Paddington 2 – Makes you forget the world is a little bit shit for an hour and a half. My mouth hurt from smiling.

4. Moonlight – Deserved all the awards. Mahershala Ali is a GOD.

5. Star Wars: The Last Jedi – Big risks pay off. Kylo Ren is one of 2017’s most interesting characters.

6. Mindhorn – One of the best films to come out of Britain in recent years. I cried laughing.

7. The Greatest Showman – A few flaws, but it is everything I dream of for a musical. Proves that an electrifying soundtrack is all I need to fall in love with a film.

8. Logan Lucky – Hopefully this stops the ongoing debate of whether Channing Tatum can act (he can). Fun and amusing.

10. War for the Planet of the Apes – Completes the best cinematic trilogy since The Dark Knight. Andy Serkis’ performance as Caesar should go down in history. 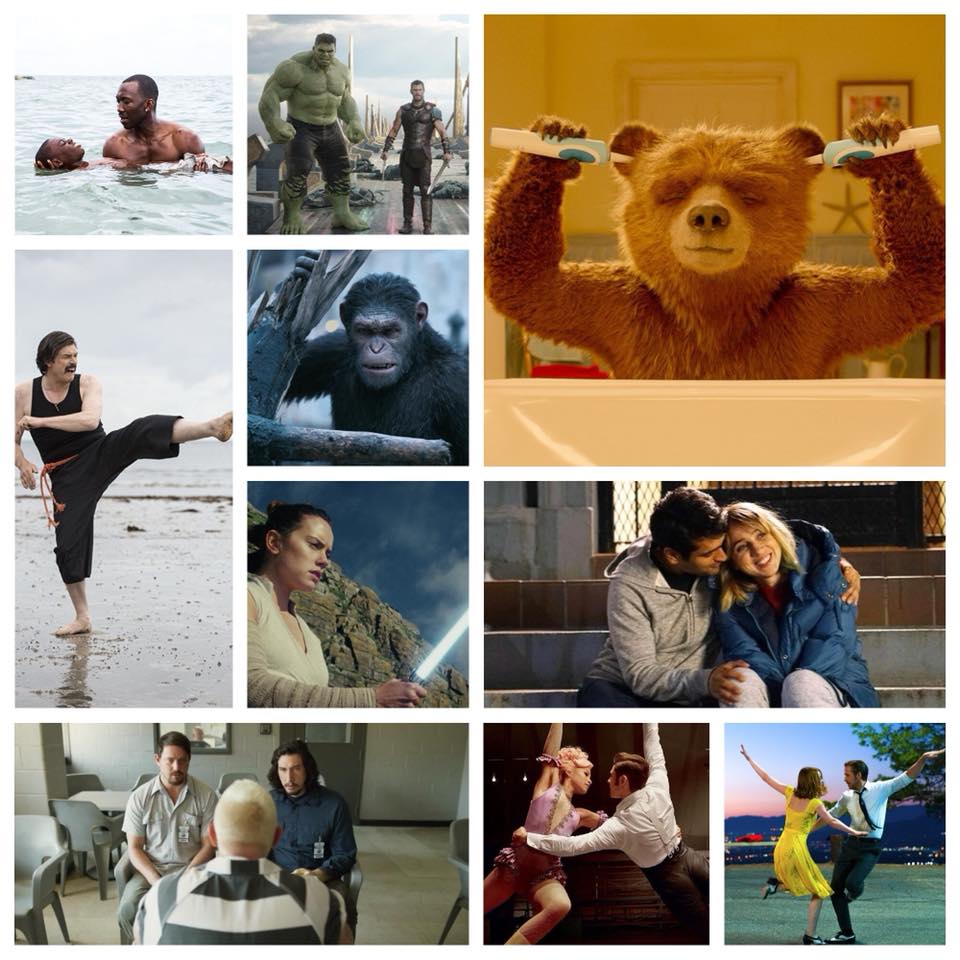 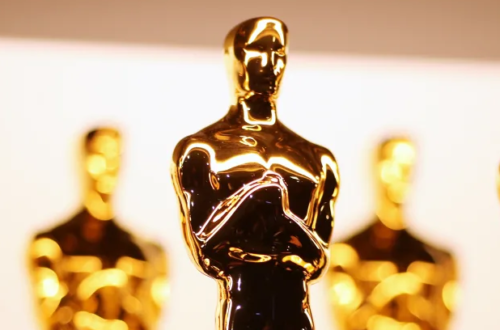