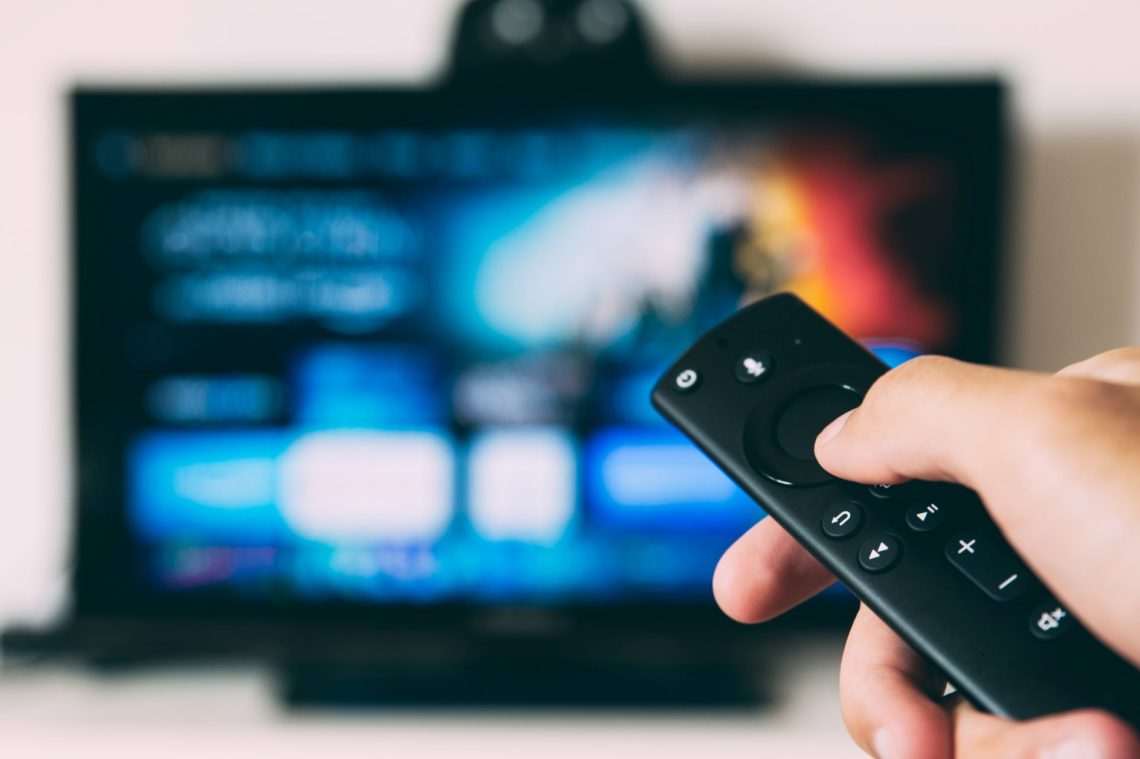 I have yet to find an app I like that is like GoodReads or Letterboxd for TV. Some exist and I’ve tried them, but I don’t think they’re very user-friendly. I like keeping track of what I watch on TV, so what better place to keep track than on my own site. The month the TV series is in indicates the month I finished watching it or the list at the top is anything that was a weekly/live release.